Episode 10: What the Dickens?

Why was Charles Dickens so popular? Did he write fairy-tales? Does the Patriarch like Taylor Swift? Why are joy and happiness not the same thing? What is our dream cast for the upcoming miniseries adaptation of A Tale of Two Cities? All this and more in the latest episode of The Pilgrim's Podcast.

Posted by Hannah Long at 5:00 PM No comments:

Episode 9: In This World, There's Two Kinds of People... 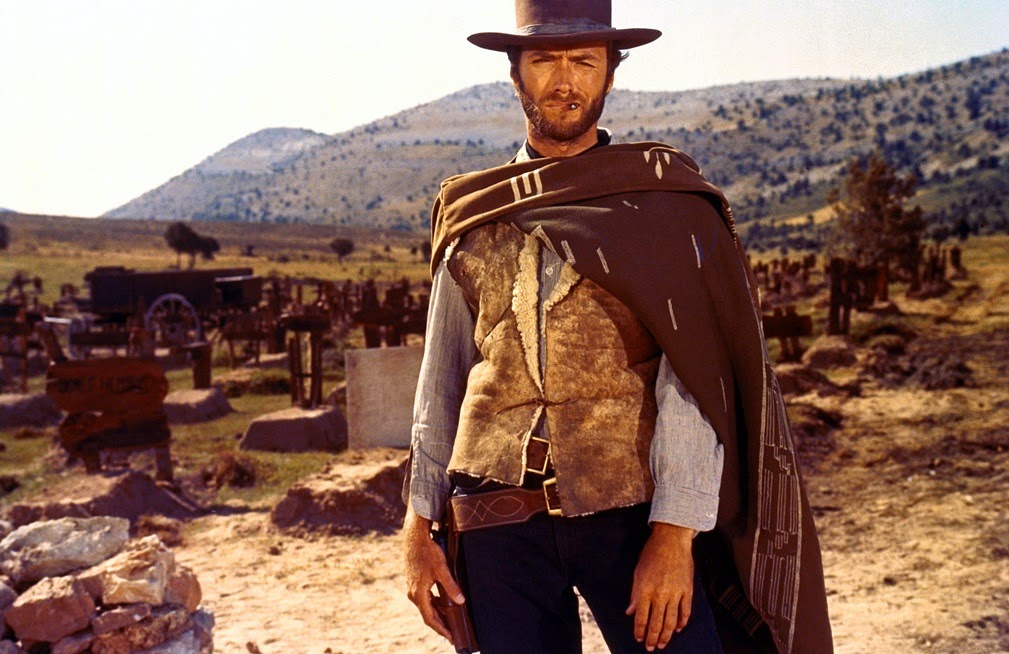 ...those with loaded guns, and those who dig.

Clint Eastwood in Sergio Leone's Dollar Trilogy. Are Westerns a libertarian fantasy? What is the modern concept of manhood? How should the West deal with the Copenhagen shooting and radical Islam? Who's Canon Andrew White? All this and more in the ninth episode of The Pilgrim's Podcast. 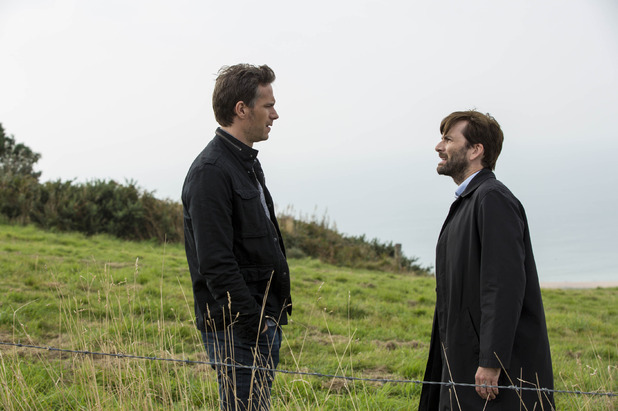 At the moment, I'm sitting here, wracking my brains to remember whether anything actually happened in this episode. Mostly stalling. The trial has never been more interminable than here, as people yell at each other, and Olivia Colman cries more, and the verdict is continually stalled. Drama. Drama. Drama. *snore*

Despite the fact that it has been panned by nearly all critical (or moral) sources, Facebook has still informed me that there are people planning to see 50 Shades of Grey. To misquote the one Grey I care about: "You shall not (buy) pass(es)" if I have anything to do with it.


Instead, how about these classics? I've placed links on some of them - some to free Youtube versions of the movies themselves, some to my reviews.

Let's start out with an array:

This episode is about dysfunctional couples. There are four of them. We now have a new media romance, as evil Abby Thompson jumps in bed with Olly (he's still a jerk) in order, it turns out, to gain information.

Couple number three are Cate and Ricky Gillespie, who, reunited by Ellie, quickly slip into bickering again. Number two is Tess and Alec. The latter has finally decided to make some decisions on the Brink of Death front, by having a pacemaker installed. It's not quite as abrupt as it was in Gracepoint, but this sudden turn of events is a bit anticlimactic. My impending exit from terminal medical thingy makes the whole show gain a sense of vague urgency, until producers think money and Tennant-Colman chemistry and decide to cancel my death because season three. The consequences of football, #BrianWilliamsMisremembers, why the White House Correspondents' Dinner should be abolished, Matt Drudge at the National Press Club, the Spanish Inquisition, best books/movies/TV of 2014, Christopher Hitchens on Design, and the three things we should not recommend on a Christian program but did anyway. Oh, all right. This episode has drawn me back to Broadchurch. It still has some of the same problems, but is blessedly free of some of the silliness of the second and third episodes. There's lots of the same: tense confrontations, unnecessary subplots, angry/distraught/happy/thoughtful people contrasted against a lovely sky, but it's a decent enough episode.