The Patriarch's cooking skills, Law and Grace, something's rotten in the state of Denmark, and why Christians should stop acting like accountants.

Episode 6: It's a Wonderful Life - Freedom From Our Dreams

Sony and North Korea, the phenomenon of Wodehousing, prestige, communitarianism, the origin of Buildings and Loans, poor old Mr. Potter, and how George Bailey's problem is really nepotism. 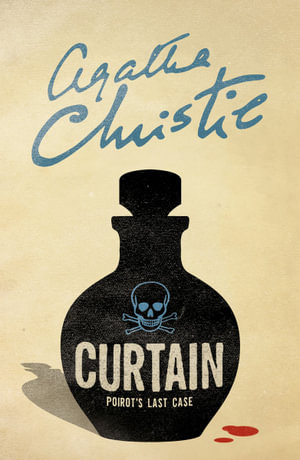 My review of the previous episode: The Labours of Hercules

I promised myself that I wouldn’t start this review with a personal anecdote.

I wouldn’t say that I’ve been watching Agatha Christie’s Poirot since I was around five or six, that Poirot and co. have been constant comfort food throughout my childhood. I wouldn’t say how very close David Suchet’s little Belgian was to me.

So now I haven’t said all that, I will say:
AGH IT’S OVER. MY CHILDHOOD HAS DIED. QUOTHTHERAVENNEVERMOREAAGH.

Curtain brings Poirot full circle, back to Styles, where he first met Arthur Hastings. The old house (sadly not the same filming location) has been converted into a nursing home, where an ailing Poirot lives. When he summons Captain Hastings, he tells him that (shocker) there’s a murderer on the premises, but, in the grand tradition of detective and Watson since time immemorial, refuses to inform his old companion of the killer’s identity. Could it be an unusually posh Philip Glenister as Sir William Boyd Carrington? Or is it Judith Hastings, daughter of our beloved Captain? Toby Luttrell or his nagging wife Daisy? What about (my favorite of the line-up), the unassuming Stephen Norton (Aidan McArdle)? Or Judith's mild-mannered boss and his glamorous wife?

Episode 5: A Christmas Carol - All that Glitters

We talk about two Scrooges: Sim and Scott. Also: South-West Virginia, The Muppets, putting the mass back in Christmas, favorite Dickens names, Mrs. Crachit’s divine pudding, and the cruelty of government charity. 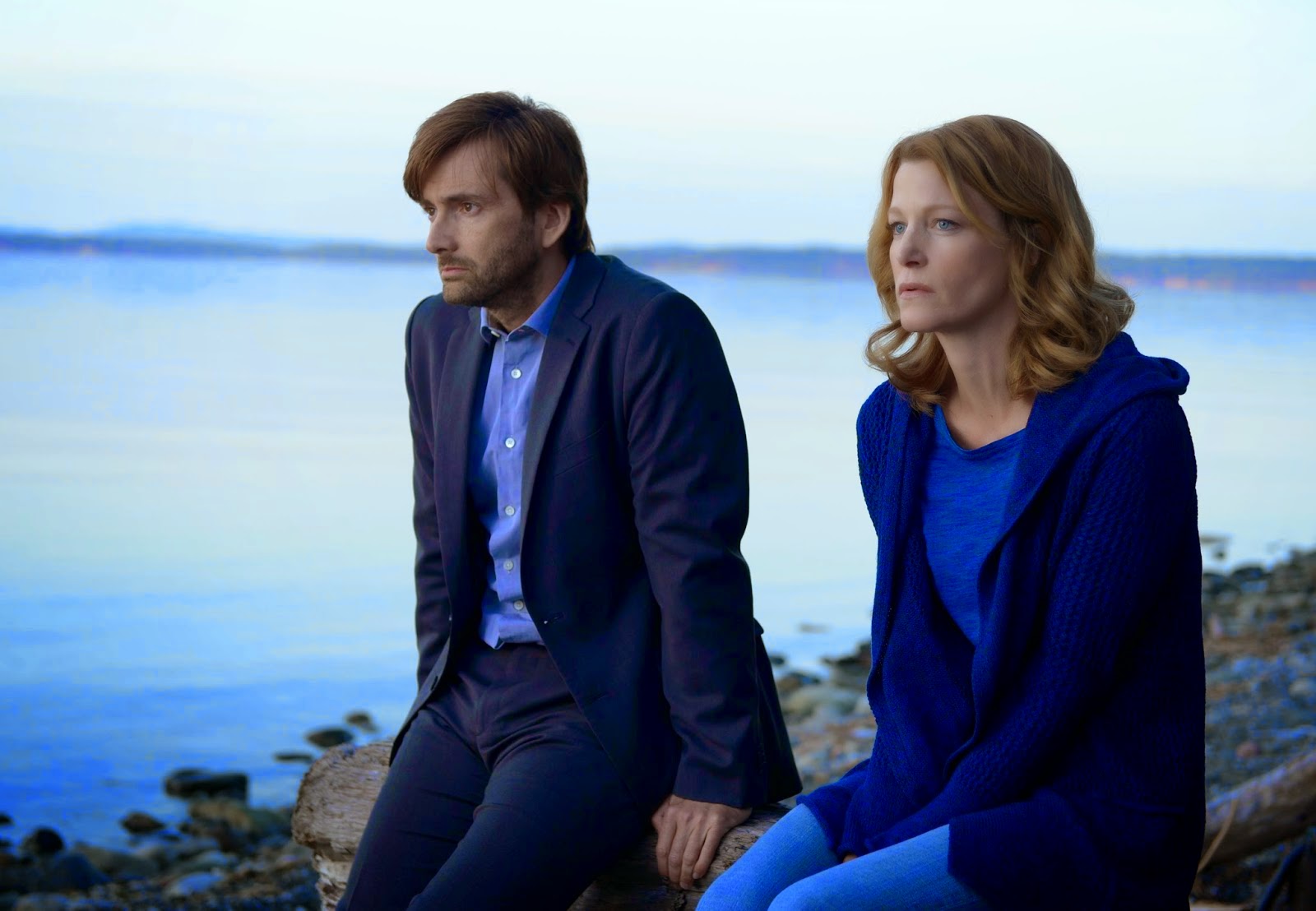 I've already noted that the Gracepoint showrunners completely missed the point of their source material, but this finale clinches it.

For those who saw episode 9, the killer reveal shouldn't have been all that difficult to predict. Several subplots had been resolved - the whole Jack Reinhold part (my favorite segment of the season), Beth and Paul, Emmett's background, Susan Wright's past, Vince's reason for threatening Susan. All that was done with, so it was fairly reasonable to expect the one unresolved thread to come to the fore, as it did.

(Spoilers for the endings of both Gracepoint and Broadchurch.)

It's been a pretty good year for small-screen Brits in the U.S. of A. Not only has David Tennant hopped the Atlantic and gained an accent, but so has Martin Freeman. In other quarters, Ioan Gruffudd and Jonny Lee Miller investigate crime in the big city.

For Gracepoint, the things lost in the passage are subtlety, originality, and faith. It doesn't help that comparison to the much superior Broadchurch is almost impossible not to make when Gracepoint has steadfastly refused to break out a new plot. Rather than a poignant reconciliation under the direction of Paul Coates, we get a pedestrian love-triangle which climaxes in an argument between Beth and Mark (followed by...revelation? reconciliation? what?). At least we can hope that that subplot has finally been played out, because, like Beth, none of us care about Paul.

Episode 4: Children of Men - Unto Us a Child is Born